EY’s Award entry was delivered with as much attention to detail as was given to the delivery of the actual event itself.

Through research, not assumption or annual repetition, EY established a clear and SMART market need for this specific event to create their 5 Year Purposeful Growth Plan.

As such this led to clarity in the establishment and explanation of their ‘Motivational’ objectives, challenges and how they needed to be delivered in a timely fashion to maximise their audience engagement.

By implementing a 3-pronged approach using ‘appreciation, inspiration and competition’ EY used a more televisual than virtual approach to engage with their audience. By creating a TV Studio look and feel that mashed together the presentational style concepts of a Martin Lewis big screen show with a Graham Norton style chat show, EY kept their audience engaged with variation, interaction, and knowledge sharing.

The game changer for the judges was that EY took this televisual style into their audience’s homes rather than their offices. Google Chromecast’s were dispatched so their audience could ‘sit back and consume’ rather than ‘lean to and work’ which enabled the use of smartphones to do the communication leg work rather than laptops and the sub conscience be more open-minded (much like Twitter does when voting for BBC Sports Personality or The X-Factor Final).

Although a 5 Year plan is difficult to evaluate in terms of meeting objectives at such an early stage. EY clearly met pretty much all of its SMART short-term objectives and clearly has the commitment of all parties to continue on this path. 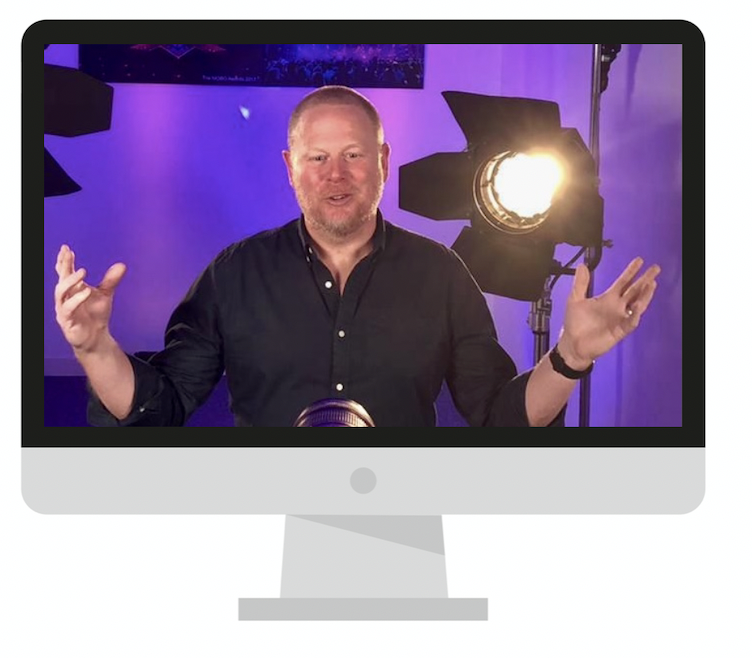 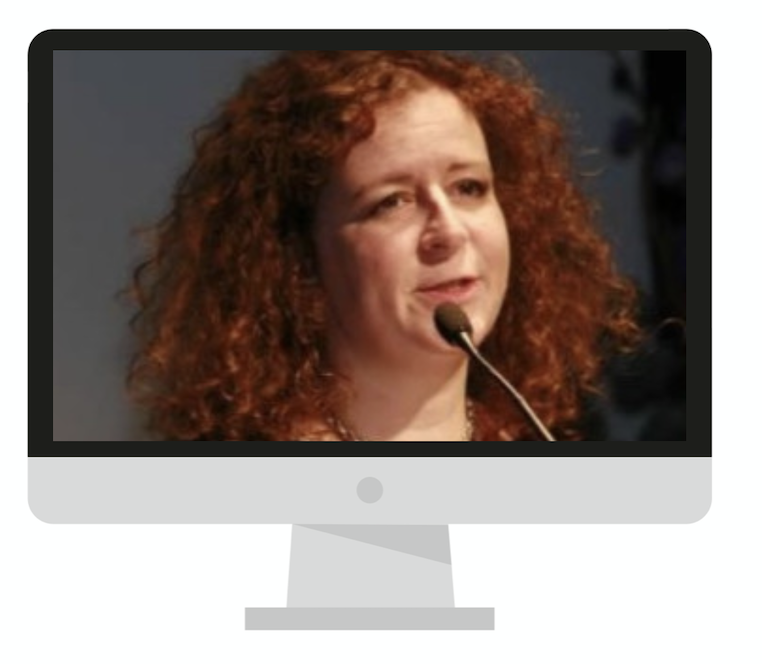 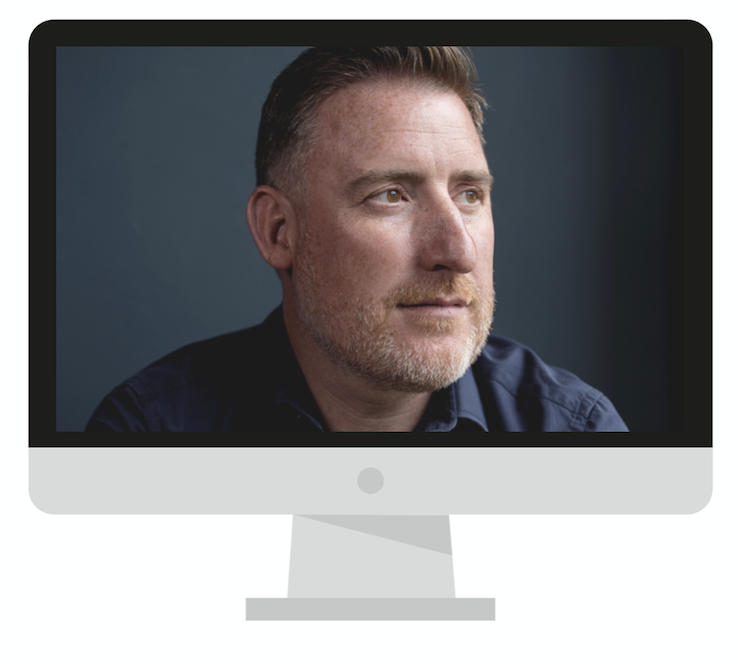